All of the first 3 phases are in service complete with new roofs, interior finishes, upgraded mechanical and electrical systems. The final phase of this 20-month, four-phase construction project includes the conversion of a wing of double occupancy rooms to single occupancy. This wing was completely gutted and re-built including new windows, finishes, electrical/mechanical systems and a new roof.

By early 2019, Maplewood will have completed construction of a state-of-the-art senior care campus with over 100 single occupancy rooms as part of their mission to provide the highest-quality skilled senior care and to be responsive to the evolving needs of their residents and new trends in healthcare. Our top priority was keeping the facility clean, functional and non-disruptive to staff and residents during this project. 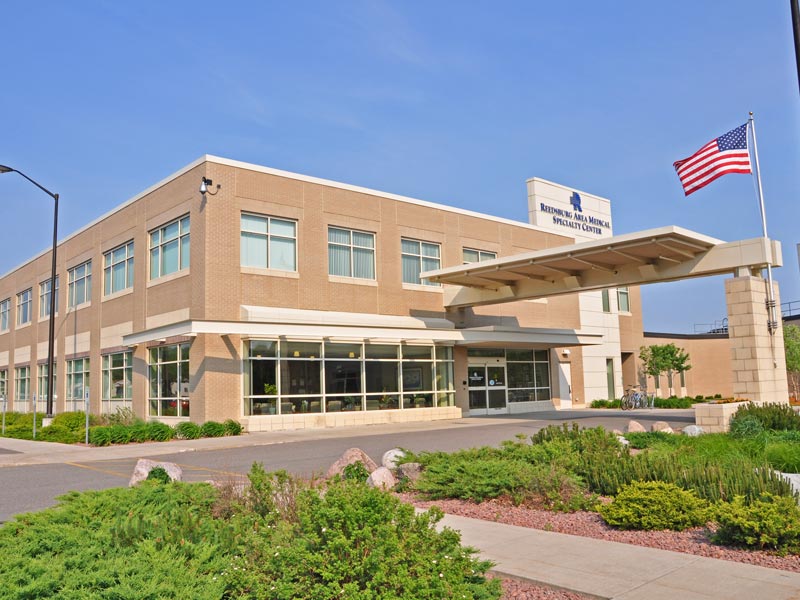