The plan for a new St. Cecilia Catholic Church in Wisconsin Dells started just after the new millennium. The former church, built in 1902, could seat approximately 320 people. The new 23,000-square-foot church, completed in August 2016, can seat 1,000 people and is complete with state-of-the-art features. Certain architectural and design elements from the original church are reflected in the new parish such as the brick corbels, the floor plan, the custom altar Reredos and the Stations of the Cross. 16 stained glass windows, more than a century old, were restored from the old church and re-installed into the new church. A custom-designed, digital organ from the Netherlands sits near the altar, while the three bells in the 92-foot bell tower were cast in Holland. Kraemer Brothers masons laid 175,000 brick that make up the church and bell tower. 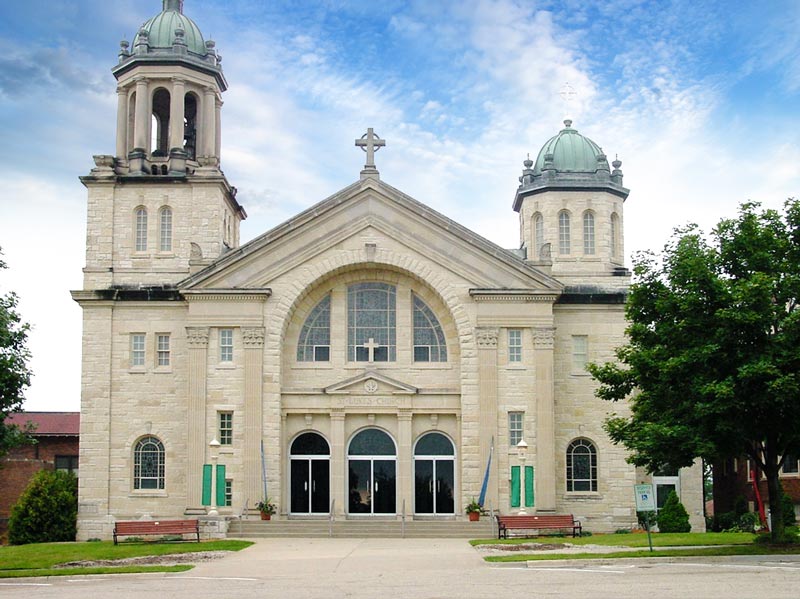 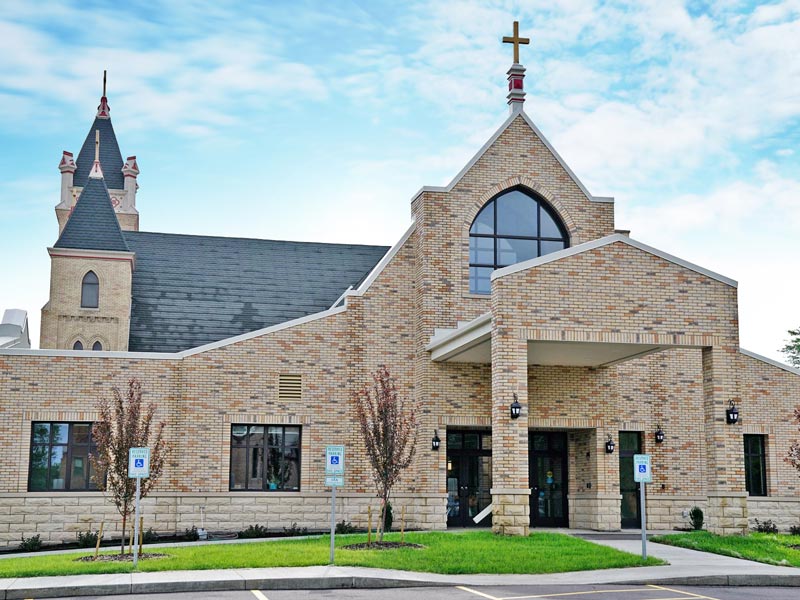