Kraemer Brother’s experience in building jails, prisons and public safety buildings became very relevant during the construction of the new Baraboo Public Safety and Administration Building on the banks of the Baraboo River. The building’s ground floor is the city’s police station, sally port, vehicle garage and evidence processing. The second story contains council chambers and administrative offices. The handsome exterior of the building features a brick and stone façade with composite metal panels and a glass curtain wall overlooking the river. Retaining walls had to be built along the river prior to construction. Something not often seen on a construction site was the appearance of Elephants from Baraboo’s Circus World Museum who joined other city dignitaries for the buildings’ ribbon-cutting! 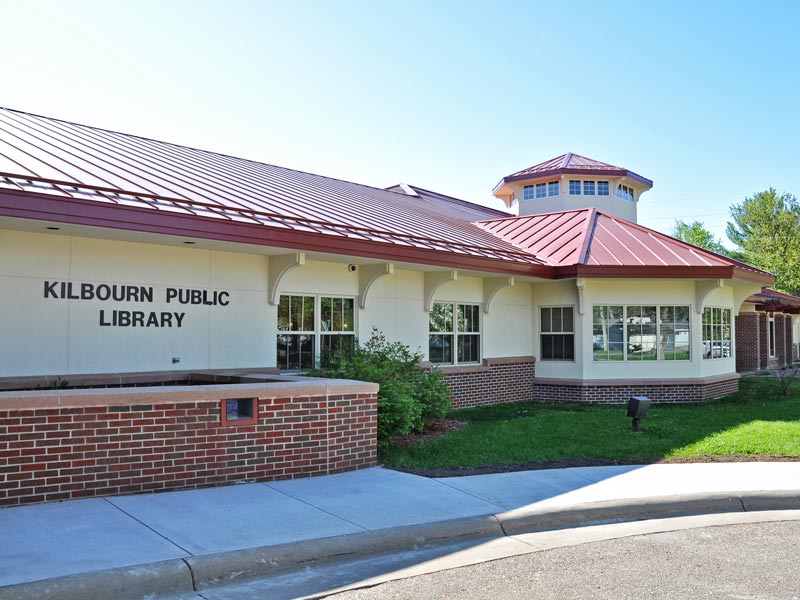 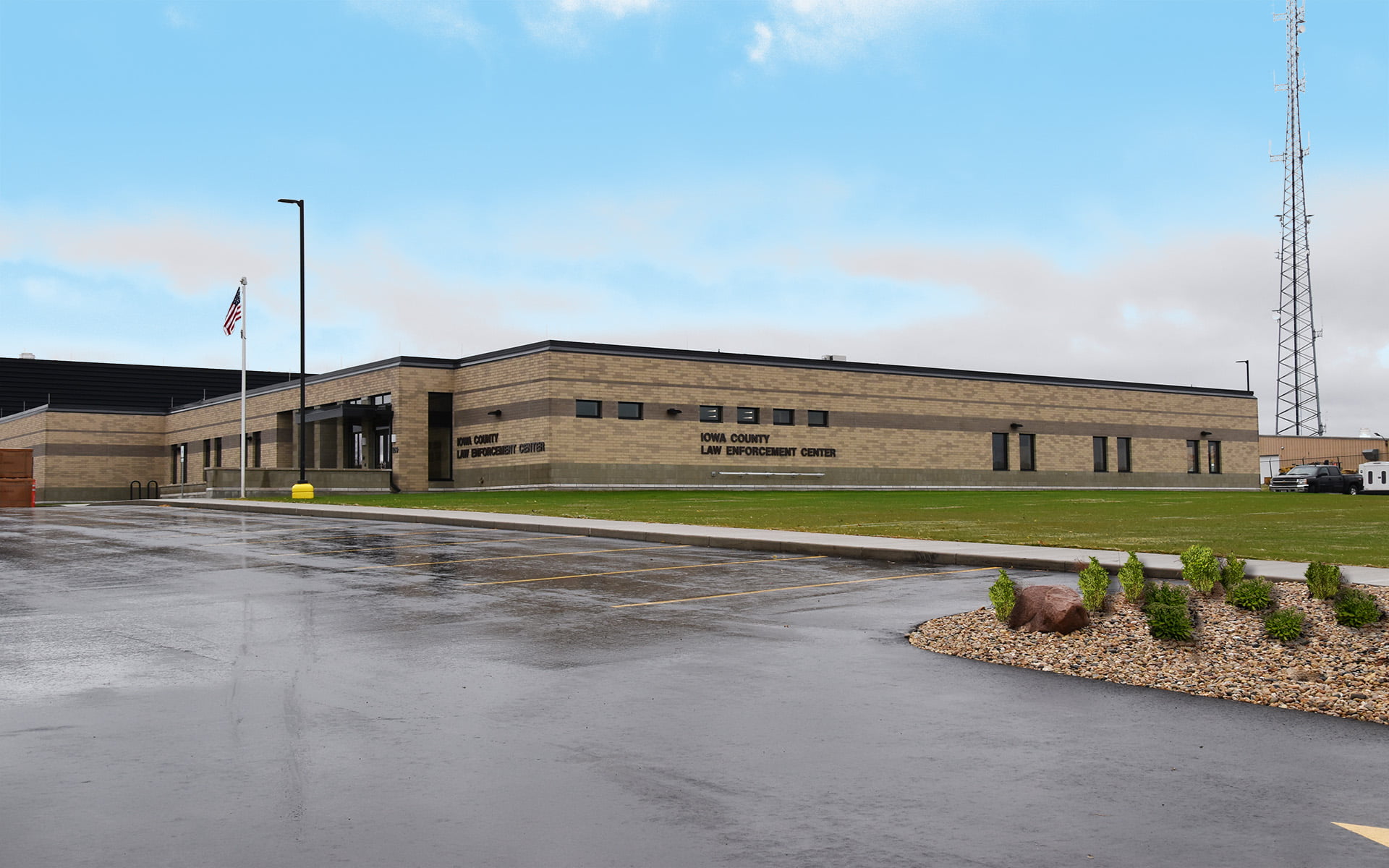